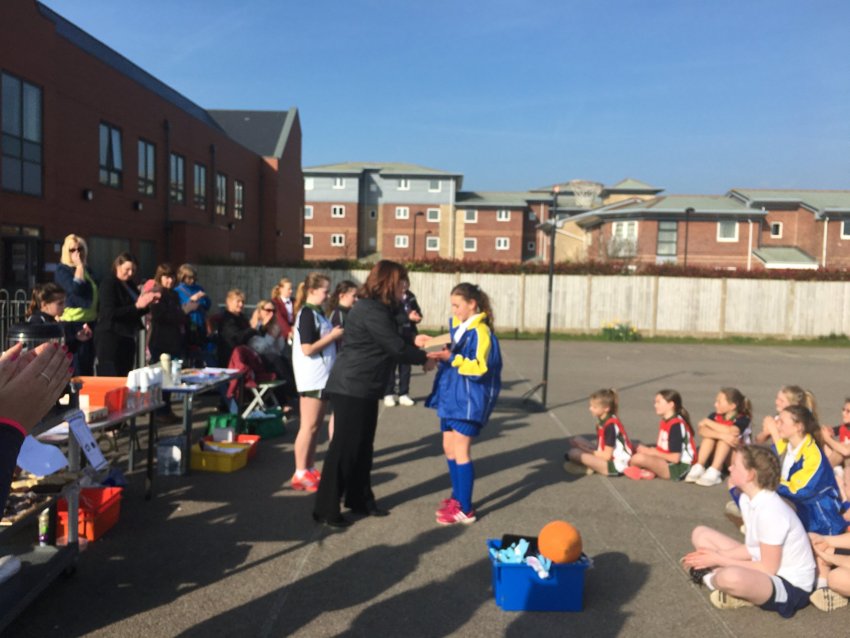 On the 27th March our A team travelled to AKS to play in the Area Netball Rally. The team played with great determination and skill. We were runners up in our section so we went on to play the eventual winners. We lost and then had to pick ourselves back up ready for the play offs for third and fourth place. We beat Hall Park convincingly to be awarded third place!

The photograph above shows Evie collecting the certificates. Well done to the committed squad who did our school proud in so many ways! 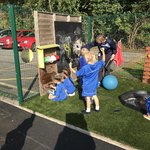 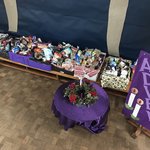 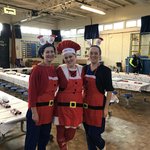